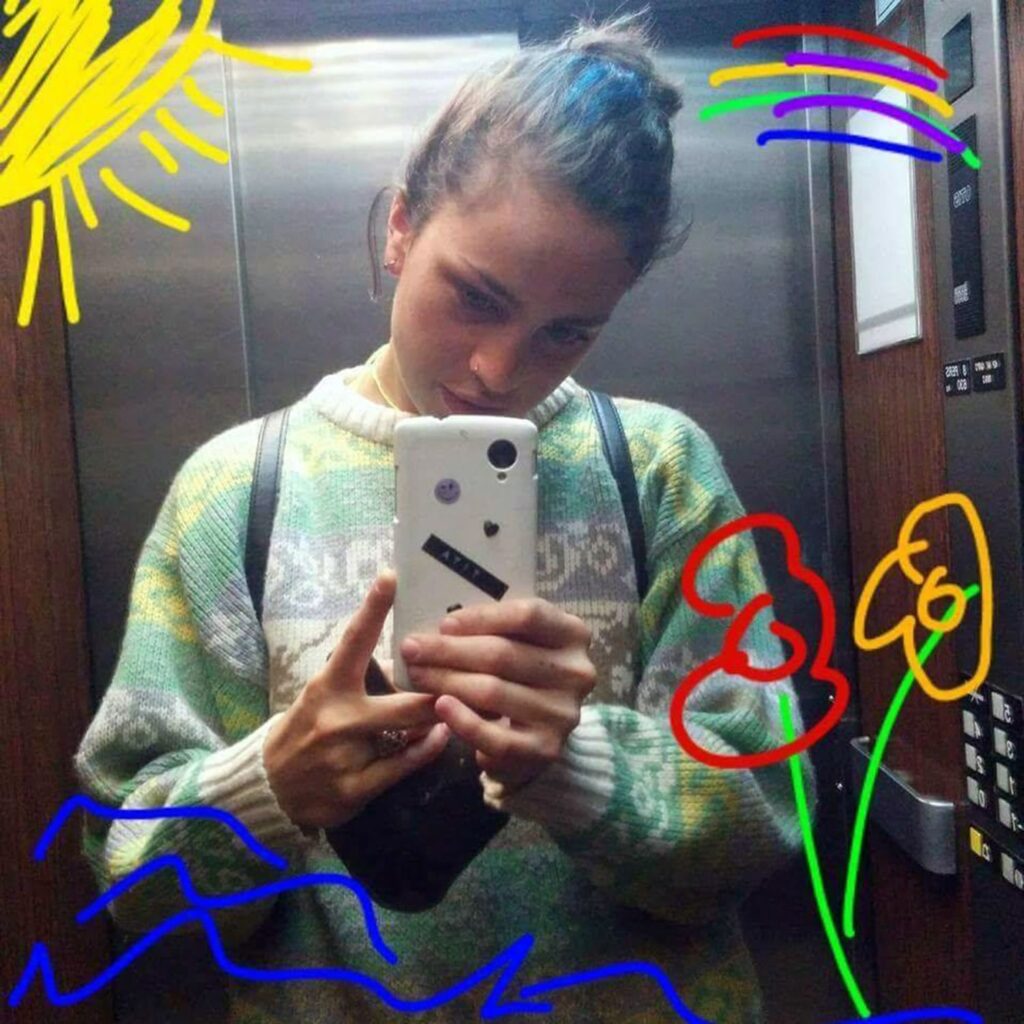 Photographer and educator. She is obsessed with following from the image the movements of adaptation and resistance of human beings in the face of social roles, desire, frustration and idealization; part of her work focuses on the fascination of marginalized bodies for being “imperfect.” She photographs spontaneously and unconsciously, having chance, matter and time as elements within her work.